Wall Parish Council is an elected body of councillors charged with the responsibility of representing the 320 inhabitants of Wall village and other residents living within the parish boundary. 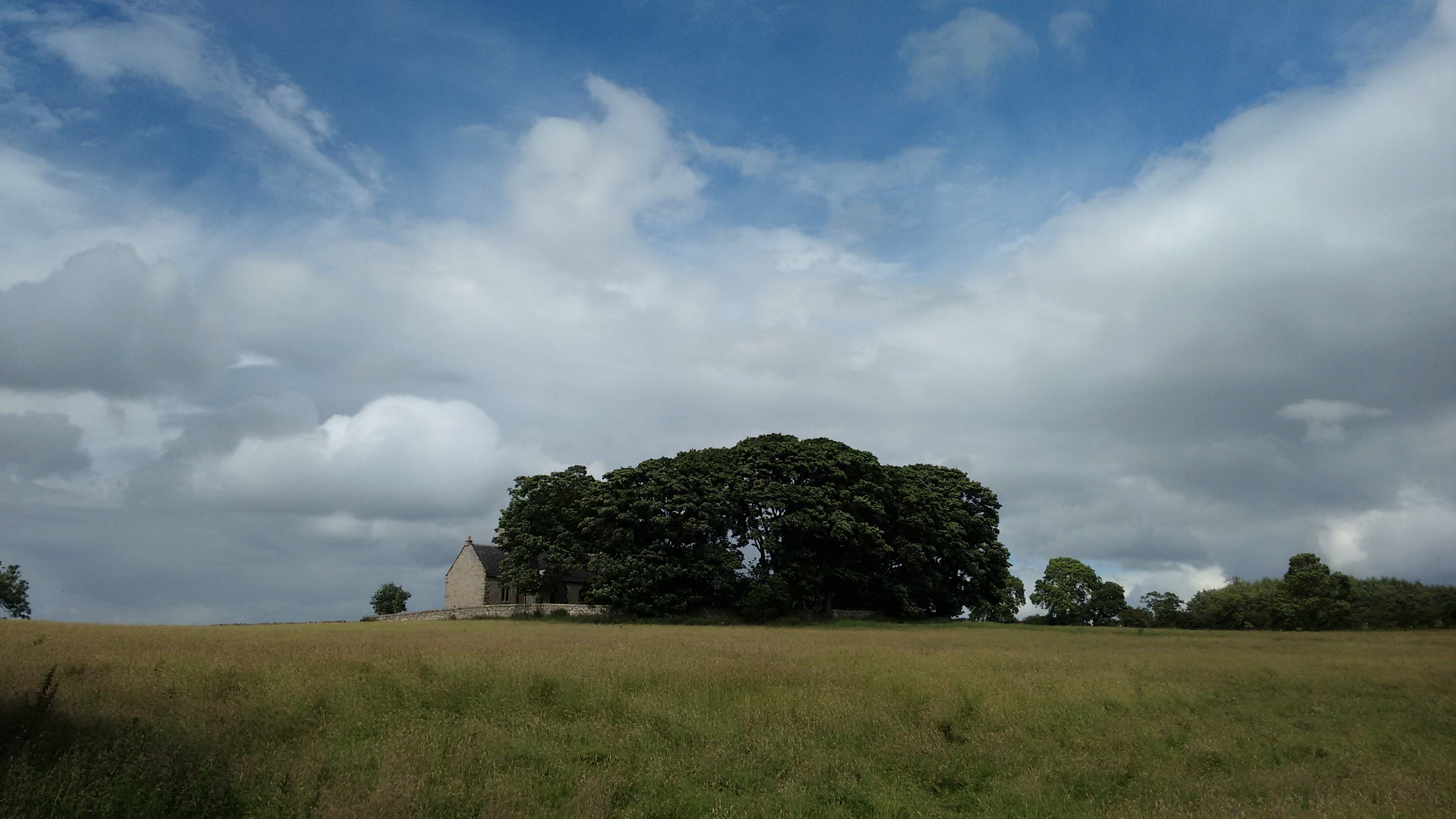 Above: a view of St Oswald's Church.

Wall Parish Council seeks to engage, whenever possible, in an open dialogue with residents, to understand their needs, and to explain how the Council will address these needs within the resources and powers available.
To encourage and promote social and community values in the village by working in co-operation and supporting, where practicable, local organisations and groups.
To promote and represent the best interests of the village for the betterment of the local community.

The area of Wall is predominately made up of fields, fells and woods, but interspersed between it is possible to find many examples of historical, architectural and natural interest.

Wall Village itself is a small but very picturesque village situated 4 miles North of Hexham along the line of the North Tyne and the route of the old Border Counties Railway. It is about half a mile's walk from Hadrian's Wall, from which it gets its name, and sees many walkers from across the world stopping to admire the local area or simply popping in for a pub lunch (or staying) at The Hadrian Hotel .

The Hadrian's Wall walk runs into the village from the New Lane and back out again towards Chollerford via Brunton Turret, which is an excellent example of a upstanding section of the Wall and well worth a visit.

Wall Fell overlooks the village, to the East of the village, on which the remains of an Iron Age settlement can be found, hidden amidst the gorse and bracken. St Oswald's church (one of the churches encompassed within the parish boundary) is the disputed site of the Battle of Heavenfield that occurred in early medieval times, and has splendid views of the North Tyne valley.

There is a history of coal mining and limestone quarrying in the local area and abandoned mines and quarries can be found scattered across the land. They are now overrun by woodland, and consequently make for eerie and interesting places to explore.

In 1991 Wall was designated a conservation area and was recognised as an area of special architectural and historic interest. The architectural attributes of Wall can clearly be seen around the central village area. Situated around an old village water pump or 'pant' on the village green, are many 17th and 18th century buildings (originally many were fortified "bastles"). Many of those buildings are made from the stones taken from Hadrian's Wall itself. Also, in the centre of the village, there is a listed war memorial which was erected in commemoration of the local men who fought and died in the First World War.

Please also see our photo album page. If you have photographs which you would like to add to it which show other aspects of the Parish, please contact the clerk to the Council.